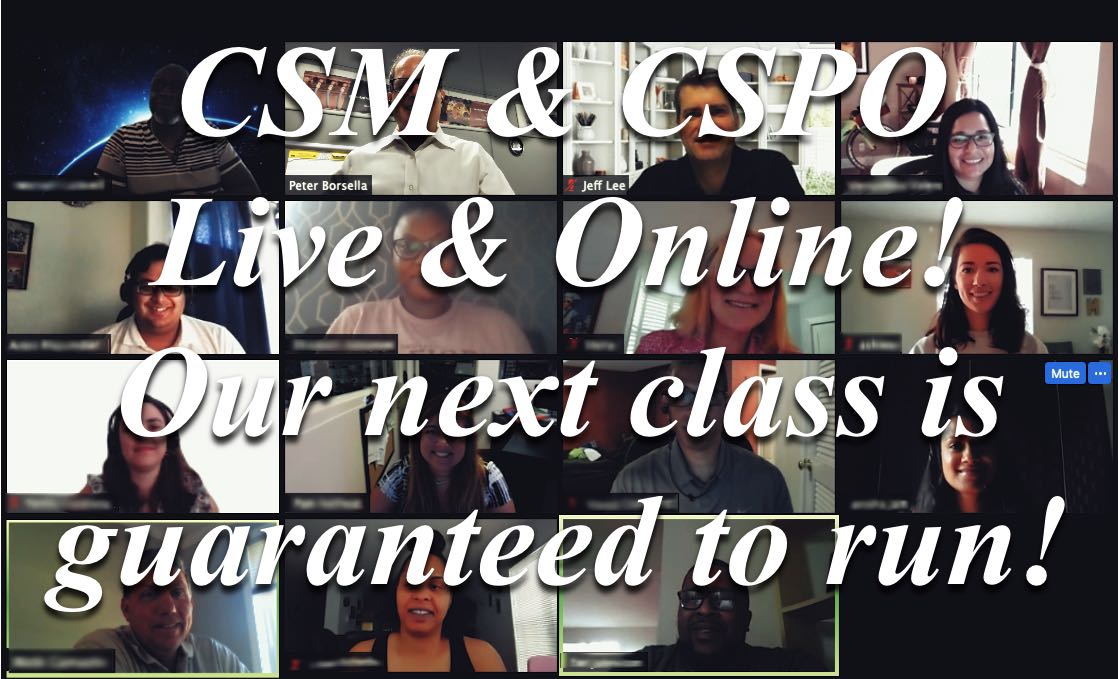 We have a brilliant line-up of courses coming up throughout the summer months. If your company is considering the Scrum framework as a means of increasing productivity and efficiency, you’ll definitely want to participate in one or more of our events. We’ll be hosting numerous events throughout the country, and we’ll probably be in a city near you sometime in August.

We’ve put together a course for Scrum Master training that works for folks at any level. Whether you’re just getting started with Scrum, or you’ve been Agile for a while and you’re ready to take your skills up a notch, you’ll find that our course is designed around you.

During the month of August, we’ll be hosting our two-day Scrum Master training in the following cities:

Classes in all cities will run from 8:30 AM to 5 PM on both days. Participants will be registered with the Scrum Alliance as eligible for the CSM exam, and will gain a full year of access to Winnow Management’s exclusive online training resources. To find out more, please contact us at info@winnowmanagement.com.