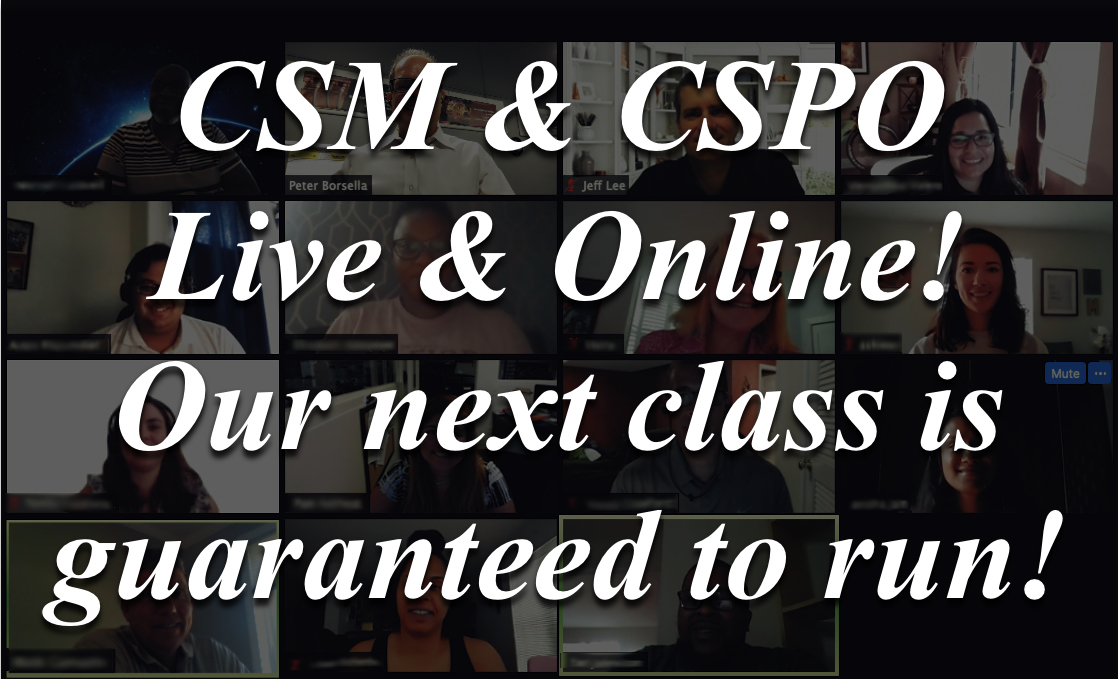 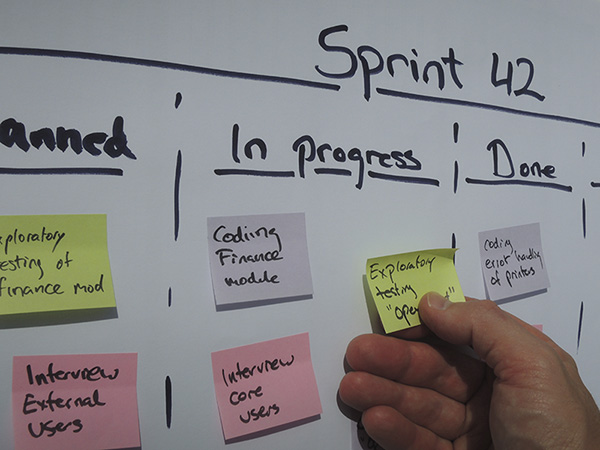 Earlier this year, Peter Borsella, Founder of Winnow Management and an IT pro, offered a two-day ScrumMaster class to great applause. Student Aqueelah Grant, Associate Director of QA in New York, took the course and gave Borsella props for being a "highly recommended and highly regarded instructor," backed by an expertise in application development and leadership. In her enlightening and inspiring article "War, a Manifesto, Respect, Courage and some barking: Scrum just got real Part 2," she outlines why she initially took the class, wanting to put herself to the test and "industry expand" herself -- a main character trait inherent in a ScrumMaster.

A little bit of background: the Scrum software development process got underway in the 90s, with emphasis on the Agile Manifesto which outlines 12 principles that ScrumMasters must identify with and understand. Fleshing out this role is brought about by interesting lectures, hands-on role playing activities and networking exercises that illustrate the ScrumMaster role. After completing the two-day certification class, students then become members of the Scrum Alliance for the next two years.

Grant says she learned a lot of valuable lessons from Borsella's class, mainly how to be a good ScrumMaster: courageous, willing to speak up, strong project manager, and solid team leader. Perhaps the best thing about Grant's review was the fact that Borsella kept encouraging them all to just have fun with their roles. This put everyone at ease and helped them come out of their shells to get the job done!