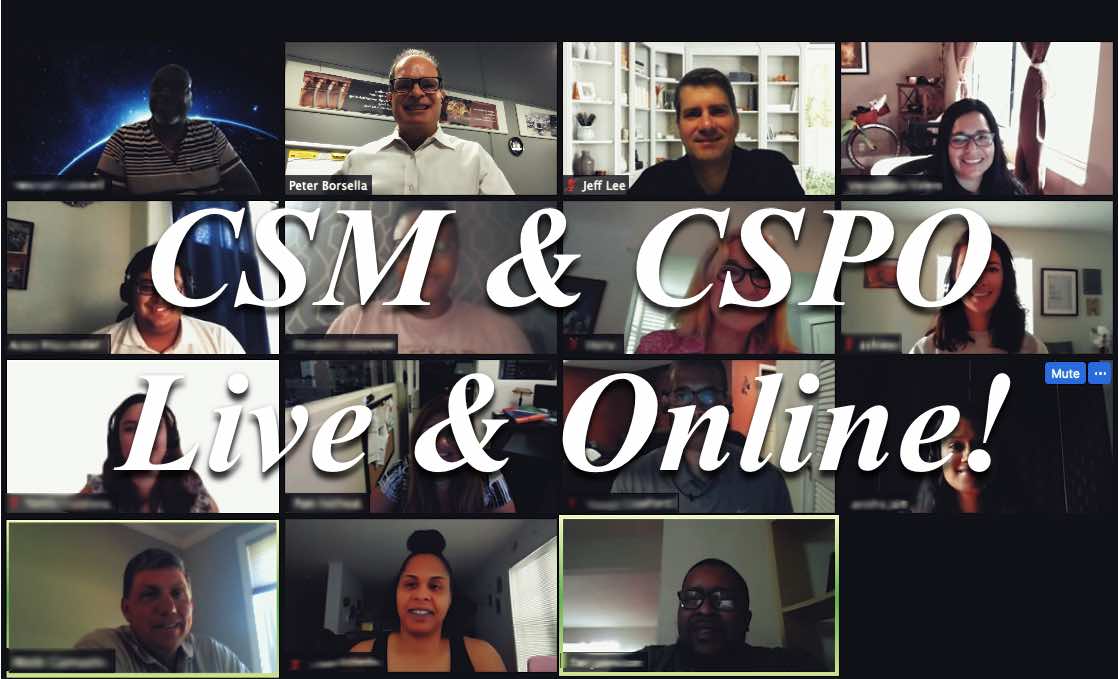 A high level picture of how Scrum works (For a more detailed explanation, download our overview pdf given to students preparing for the Certified ScrumMaster Class.) :

The starting point of a Scrum project is the Product Backlog. This is simply a list of features and functions that we expect to be developed during the project. Comparing this to a more traditional method, we might say these are the Business Requirements.

The Product Backlog is represented by the Product Owner, who has authority regarding the list and priorities. The Product Owner and the Scrum Team join together during a Sprint Planning Meeting to review the Product Backlog. They decide which features and functions have the highest priority. They also determine which of those highest priority items can be worked on during the next cycle, or Sprint. The Sprint length can range form two to four weeks.

The selected items are moved to the Sprint Backlog, where they are broken down into smaller, manageable pieces of work. The Sprint Backlog will be used to guide the team during the upcoming Sprint. The Scrum Team meets daily during the Sprint at the Daily Scrum Team Meeting, tracking the work of the Sprint verbally and in some form of a visual progress chart, such as the Burndown Chart shown above, and identifying obstacles that are keeping them from making progress.

At the end of the Sprint, the Scrum Team meets with the Product Owner at the Sprint Review Meeting to review the work that was completed. Decisions are made during this meeting regarding potential deployment of what has been developed so far. The Scrum Team also holds a Sprint Retrospective to review their productivity and understand how they can improve.

In addition to the framework overview above, Scrum creates an environment that expects and promotes self-managed teams, iterative processing, empirical thinking, and a high degree of visibility into the project and the organization. Implementing Scrum is much more than changing a process, it is changing the way we think.

Scrum for software development was developed by Ken Schwaber and Jeff Sutherland. Ken's book, "Agile Project Management With Scrum," or Mike Cohn's "Succeeding With Agile," are great sources of information regarding this approach to getting work done.